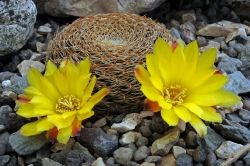 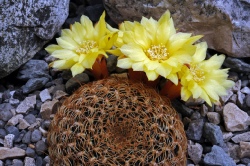 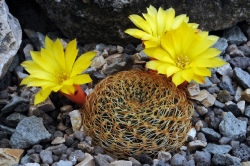 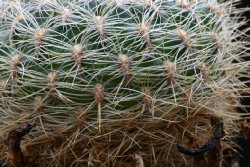 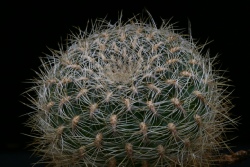 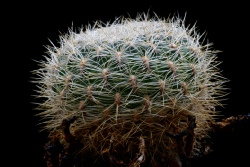 In the August 2015 issue of Succulenta, Johan Pot and Alessandro Gentili describe a new species : Weingartia sanpedroensis. This is what Rob Bregman says in the summary of the journal :

« Weingartia sanpedroensis is described as new species by Alessandro Gentili and Johan Pot. This new taxon is described as a Weingartia rather than a Sulcorebutia because the authors consider both genera congeneric, Weingartia having priority. In order to establish and quantify similarities with other species, the second author measured 20 characters of related (Sulcorebutia) species, the results of which are presented in tables where the total score of W. sanpedroensis is set at 100 %. »
Some field numbers : JK 318, JK 319, JK 320, AG 271, AG 272.

Here are some photos of the new description : 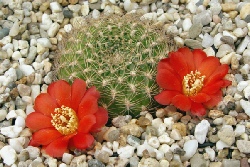 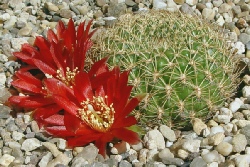 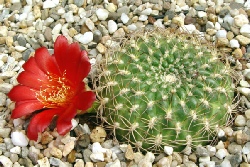 In the new issue of Succulenta (April 2015), Peter Lechner describes a new subspecies : Sulcorebutia crispata ssp. rebutioides. This is what Rob Bregman says in the summary of the journal :

« Peter Lechner presents a new subspecies of Sulcorebutia crispata : ssp. rebutioides. This plant, known for quite some time under the provisional name of S. rebutioides, had already been described in 2014 by Horacek at the rank of species as S. slabana. »

Here are some photos of this plant in my own collection.

You can freely download (and quite legally) the book of Augustin, Gertel & Hentzschel « Sulcorebutia » published in 2000. This book of 184 pages written in German is available in .pdf format thanks to the dynamic team of the Library of the website "Cactus Francophone".
On the occasion of this re-publication, an errata from the hand of Willi Gertel himself was added.

If you are not of those who only swear by the paper book, enjoy it ! ! !

In  the last issue of the journal Succulenta (February 2015) Willi Gertel describes a new variety : Sulcorebutia arenacea v. densispina. It differs from the type variety by its much longer, very dense spination.
It was discovered by Hansjörg Jucker in the Rio Ayopaya area.
Field number : HJ 1289