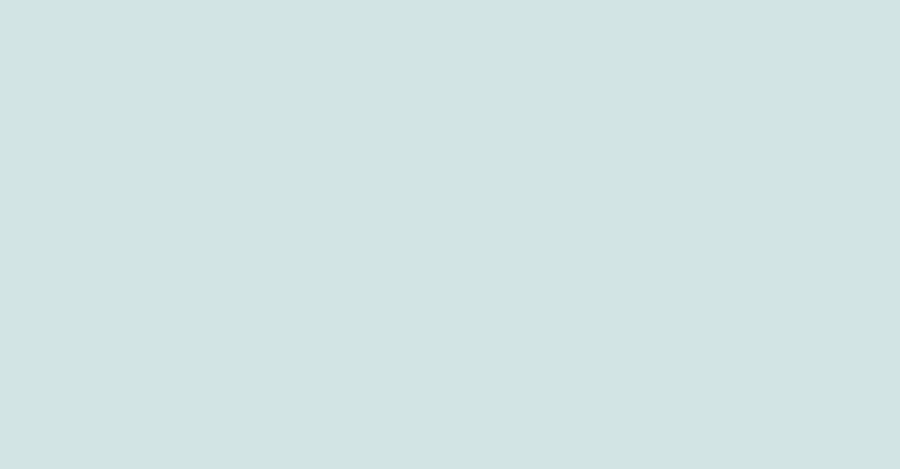 In the last issue of Succulenta [90 (1) 2011 - p. 9-19], two new sulcorebutias are described by Johan de Vries.
This is what Rob Bregman says about this article in his « Summary » :
« Two new Sulcorebutia species from Bolivia are described by Johan de Vries. He discovered these plants,
S. atrospinosa and S. lamprochlora, during a trip in 2007, while searching for the recently described S. roberto-vasquezii. Both taxa differ from S. roberto-vasquezii in having shorter, dark-violet flowers. Furthermore, S. atrospinosa has longer, not pectinate, brown to black spination. S. lamprochlora is much smaller than S. roberto-vasquezii, is readily offsetting, and has shorter spines. All taxa mentioned grow at relatively low altitudes (1500-2000 m), which is unusual for Sulcorebutia. »

I will of course try to get the permission from Succulenta to publish this article in SulcoPassion as soon as possible !

Here are the photos of the new species (thanks to Johan de Vries). 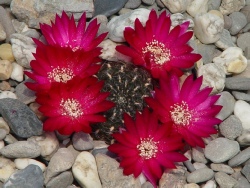 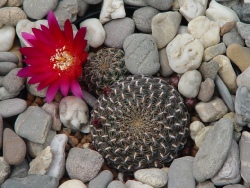 Here are the photos of those plants (thanks to Johan de Vries). 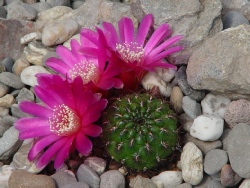 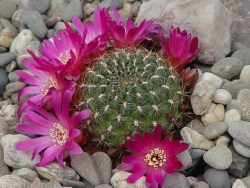 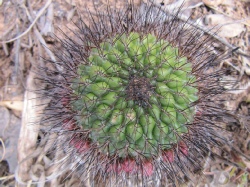 In the July issue of KuaS edited by DKG, Roland Müller officialy describes Sulcorebutia insperata (« S. insperata (Cactaceae) - Eine neue Art aus Bolivien »). The article is in German.
See the photo of this plant at the bottom of this page.

The Cactus Explorer is a free on-line journal available as a pdf download.

It is available to everyone, there is no membership required.

New Matucanas from Peru -  Pygmaeocereus bieblii - Cleistocactus colademononis - Trichocereus randallii - are some of the subjects you will find in this new journal. Nothing about Sulcorebutia so far... Maybe in the future...

This new variety has been named after the community of Huanacuni (Department Cochabamba) where it can be found. G 183/8 is the holotype plant. Other field numbers : G 221, G 299 and G 300. 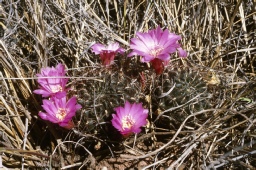 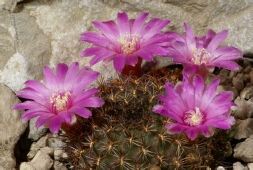 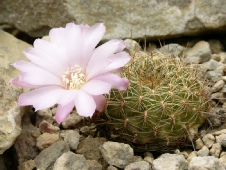 In the May issue of KuaS (62 - 5, May 2011), a new Weingartia has been described : Weingartia pucarensis (Cactaceae) – eine neue Art aus Bolivien (Lothar Diers & Hansjörg Jucker).

My friend Wolfgang Latin was kind enough to write a small summary of the article for us :

“Weingartia pucarensis was discovered by Hansjörg Jucker at "Cerro Pucara" a small mountain formation over to the west of the Rio Pilcomayo river in the department of Potosi, Province Linares, Bolivia at an altitude between 2.150 and 2.500 meters.

Apart from that Weingartia pucarensis' appearance is in general close to that of Weingartia longigibba but is smaller in size (6cm high, 12 cm wide).

The color of the flower is a deep yellow.

Weingartia pucarensis is growing together with Blossfeldia sp., Cleistocactus sp., Parodia sp., Echinopsis sp., Trichocereus sp. and some others cacti.”