In the new DVD of SulcoMania by Johan Pot, I have discovered two new species described in the journal Gymnocalycium. I don’t buy that journal so I really missed the news ! So, here they are ! 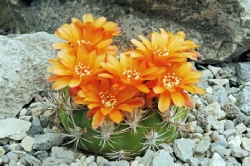 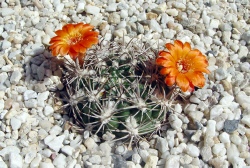 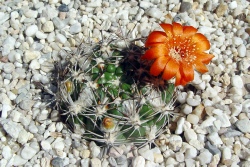 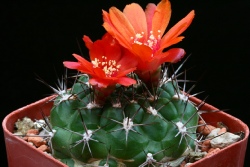 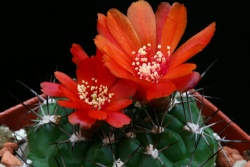 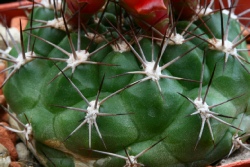 This is what they say about this new variety : « Differs from S. arenacea v. arenacea (data in brackets) by its dark green almost black body (more or less brownish) and the black, later grayish spines (pale yellow). 5 pectinate spines on either side of the areole and up to 3 directed to the ground. (6-7 on each side and 1 at each apex) at least twice as long as the type, not covered by « silky hair ». Flowers and seed more or less identical. 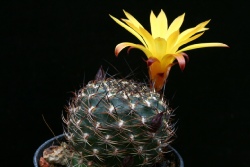 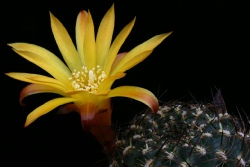 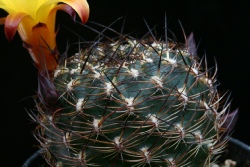 A new booklet has been published by the A.I.A.S (an Italian association) : Le Sulcorebutie della Cordillera Mandinga by A. Gentili, H.J. Jucker, G. Calestani & P. Lechner.
It is available to non-members of the A.I.A.S.
The price in Europe including shipping fees is 20€.
More details to order here. 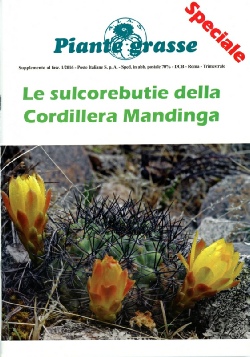 Summary of the article by Kuas : Sulcorebutia juckeri, found growing at many places on both sides of the Rio Pilcomayo, west of the Cordillera Mandinga, is reviewed in this contribution. At the time of the first description it was only known from the type locality. Due to the many habitats distributed over a vast range of altitudes the species displays an incredible variety of flower colours. Strongly offsetting plants from a rather remote location far south of all the others are described as Sulcorebutia juckeri var. australis. 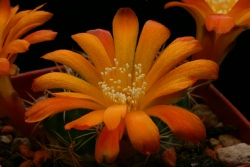 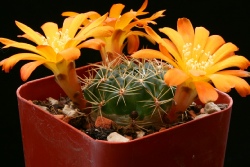 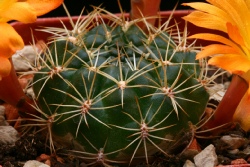 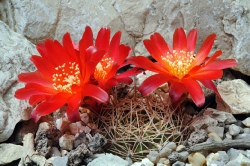 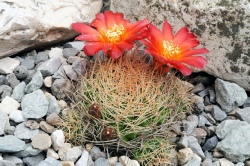