In the February 2014 issue of Succulenta, Johan de Vries describes a new species : Sulcorebutia luteiflora.
Here are some photos. 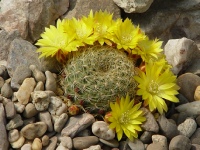 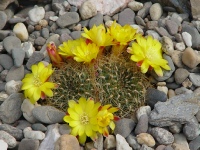 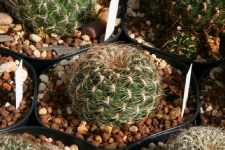 The English summary from Succulenta :

A new Sulcorebutia species from Bolivia is described here by Johan de Vries as Sulcorebutia luteiflora. The plants were discovered in 2009 by the author and his companion Roland Müller in the surroundings of Torre Pampa, an isolated area, west of San Pedro. The plants show exclusively clear yellow flowers, which has led to the name luteiflora. The newly described species differs from S. cantargalloensis by larger and flatter plants, normally not or only sporadically offsetting, a bright colored spination without central spines. Sulcorebutia luteiflora is a very attractive species that will soon find its way into the collections.

In the August 2014 issue of Succulenta, Willi Gertel and Hansjörg Jucker describe a new species of Sulcorebutia : Sulcorebutia pirhuaniensis.

This is the English summary of the article :
« A new species from the region around Pirhuani and Kollpa (Bolivia, Dept. Chuquisaca, Prov. Nor Cinti), Sulcorebutia pirhuaniensis (Cactaceae) is described here as new to science. It differs from the neighbouring
S. azurduyensis Gertel, Jucker & De Vries by its open, brown spination, different root-system and clearly different seeds. It was found in an area west of the Rio Pilcomayo growing at unbelievably wet places. So far only two very small locations are known. »

Here are some photos :

Here are some photos of the new species. 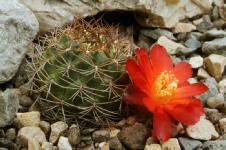 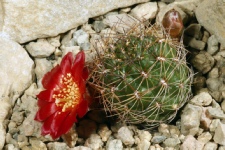 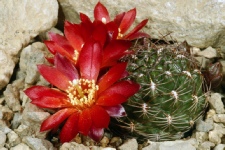 "Articles devoted to Cacti" is an e-book offered by the Bibliothèque of the Cactus Francophone. This is a compilation of articles about cacti published in various publications that Martín Cárdenas wrote during his lifetime. There are articles in Spanish, Dutch, German, English and French.

We are grateful to Roberto Kiesling and Daniel Schweich for this compilation work.
You can freely download it: http://www.cactuspro.com/biblio/en:kiesling_dsw