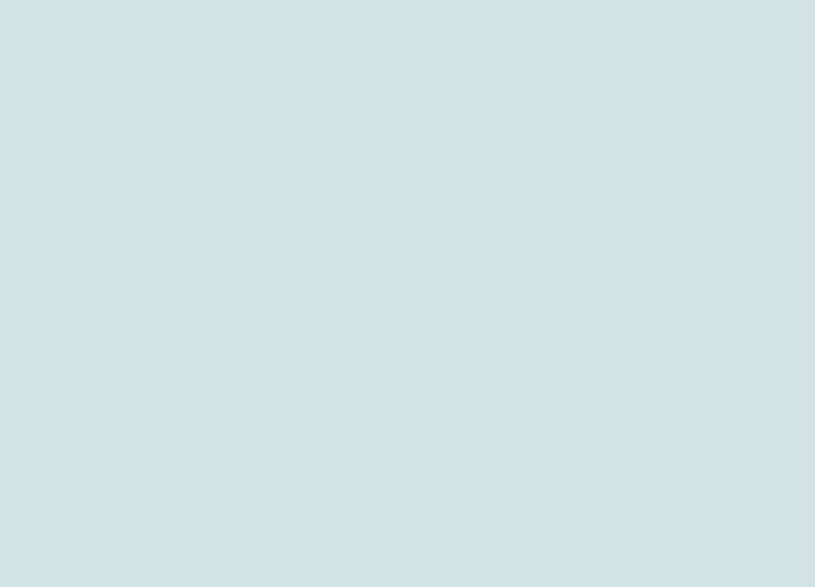 You will be surprised to hear that this plant is the Heinz Swoboda HS 78 which was known as S. pulchra !

In fact, maybe we have never had any real S. pulchra in our collections...

Summary of the article.

A new Sulcorebutia species from Bolivia is described by Johan de Vries.

This time an old and already well known species, discovered in 1983 by Heinz Swoboda with the fieldnumber HS 78. The plants representing this finding have been wrongly named S. pulchra for a long time.

In the summary of the joural by Rob Bregman.

A new Sulcorebutia species from Quiquijana, Bolivia is described by Johan de Vries as S. callichroma. This plant, discovered by Heinz Swoboda in 1983, was already known under the field number HS 78. It was long considered as a form of S. pulchra but it lacks the bright green epidermis and the white throat of the flower. Other taxonomic changes include the former S. pulchra var. albiareolata, now raised to species level as Sulcorebutia albiareolata, for its white areoles and large flat plant body, and S. pulchra ssp. lenkae, which is believed to be just a form of S. pasopayana.

« Three species of Rebutia described by Martin Cárdenas in 1970, today belonging in the genus or

infrageneric taxon Sulcorebutia, have remained partly enigmatic because of a lack of original preserved material. The identities of Sulcorebutia caracarensis, S. inflexiseta, and S. pulchra

years in the vicinity of their type localities in Province Zudañez, Department Chuquisaca, Bolivia.

The presently accepted concept of S. pulchra is re-examined. The lost original holotypes for

all three species have been replaced with freshly deposited material. Three lectotypifications

and one epitypification are proposed. »

A new free on-line journal (in french) is born : Succulentopi@

This journal is edited by the website « Au Cactus Francophone ».

You can upload the first issue in pdf here : http://www.cactuspro.com/succulentopia/

This is what Rob Bregman says in his summary of this Succulenta issue :

« A new Sulcorebutia taxon, S. azurduyensis var. sormae, is described by Willi Gertel and Hansjörg Jucker. This plant had already been described at the species level as S. sormae but the present authors believe that it is closely related to S. azurduyensis. This new variety occurs at higher elevations than the type variety; as a result of this, the plants often exhibit an almost black appearance. »

This is a summary of the article by Wolfgang Latin :

“Sulcorebutia trojapampensis was discovered by Hansjörg Jucker when hiking along the mountains towards “Cerro Pucara” near the western banks of the Rio Pilcomayo river close to the small town of Troja Pampa in the department of Potosi, Province Linares, Bolivia at an altitude between 3.125 and 3.255 meters.

Sulcorebutia trojapampensis is growing solely on east-facing hillsides in cracks of red sandstone-rocks or in hollows filled with soil. The light red or orange flowers are just like those of the closely related Sulcorebutia juckeri but smaller in size and in general a little bit shorter.

Spines are light yellow to dark brown and with up to 30 spines more numerous than S. juckeri. 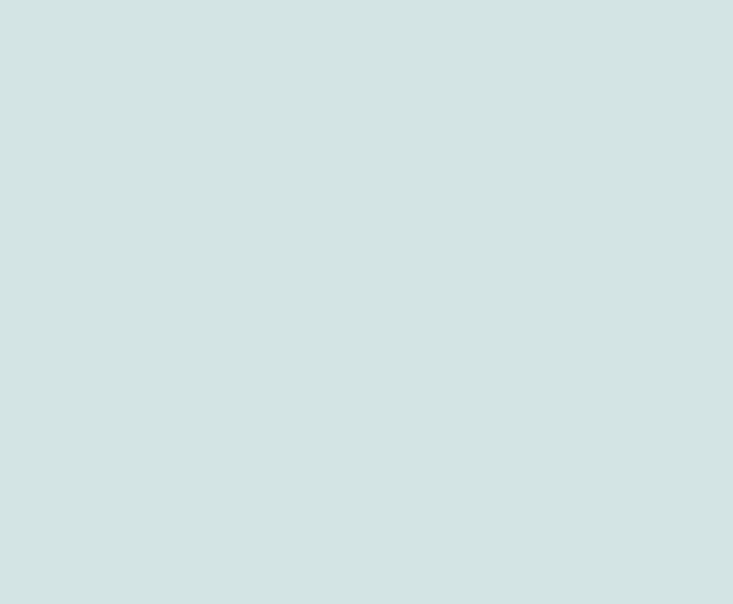 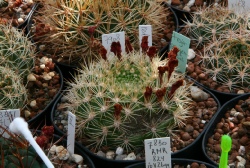 Here is the comment of Rob Bregman in the summary of this issue :

« A new variety of Sulcorebutia crispata, var. muelleri, is described as new to science by Willi Gertel. This taxon from the region of the village of Pucara, Bolivia, differs from the type in body color and spination. »